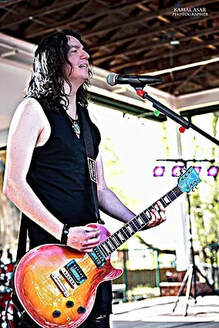 DECALO originated in Charlotte, North Carolina, however, their travels have taken them across the country and abroad having performed shows not only in their home state of North Carolina, but also Florida, South Carolina, Philadelphia, Denver and Milan, Italy!